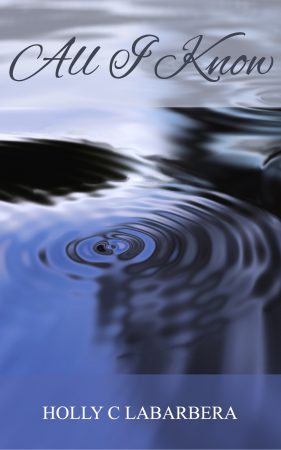 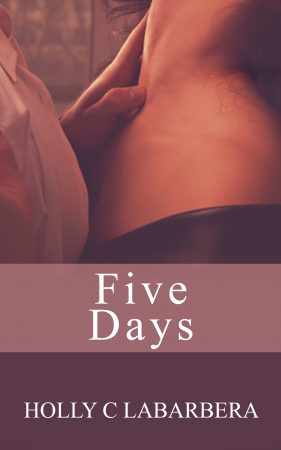 Alexa is a loyal wife, loving mother and successful entrepreneur who admires the sacrifices she routinely makes, ignoring her deep, latent longing for essential parts of herself. Her constant pleasing, planning, and worrying have led to a shrinking smallness rather than a full life of expanding growth. When she meets Trey, she leans into feeling rather than thinking, into desire rather than responsibility. Yet that’s not who she is either. Her challenge is to accept all messy parts of herself and integrate them into a unified whole.

Alexa’s complicated affair with Trey occurs alongside an easier romance between Alexa’s and Trey’s best friends, for whom the future looks beautifully bright, until a tragic death propels the main characters to face the fact that love is inextricably linked with loss. Loving in spite of the risk requires courage but is also vital to being alive.